June 20th, 2018 saw our colleagues and friends from Positive East, Spectra and METRO Charity at the GMI Partnership, to celebrate the 10 Year Anniversary, held at The Gherkin, Sterling Bar & Restaurant.

The GMI Partnership, established in 2008, is a collaboration between the three agencies,  working across London, for ten years, to address the sexual health inequalities confronting diverse groups of men who have sex with men (MSM). Delivering the largest outreach and community-based HIV testing programme for MSM (through the DoItLondon campaign & HIV Prevention England programmes) and also holds one of the largest anonymised datasets on gay and bisexual men’s sexual health in London.

As a successful, enduring and valuable community asset, GMI has provided opportunities to secure, build and develop services for people of diverse sexual orientations and gender identities, who are dis proportionally impacted by health and social inequalities, mental ill-health and homo, bi and transphobia.

The evening included an address by public health champion, Professor Jane Anderson, Consultant Physician and Director, Centre for the Study of Sexual Health and HIV, Honorary Professor at the University College London, Visiting Fellow Kings Fund, & Chair National AIDS Trust.  Additionally, a number of prominent speakers included the sharing of thoughts about plans for the future, the premier of a short film depicting GMI’s successful pan-London outreach and testing programmes and the launch of our 10-year anniversary status report.

Here are some pictures from an entertaining evening with colleagues, friends and champions of the work in HIV performed by the GMI Partnership: 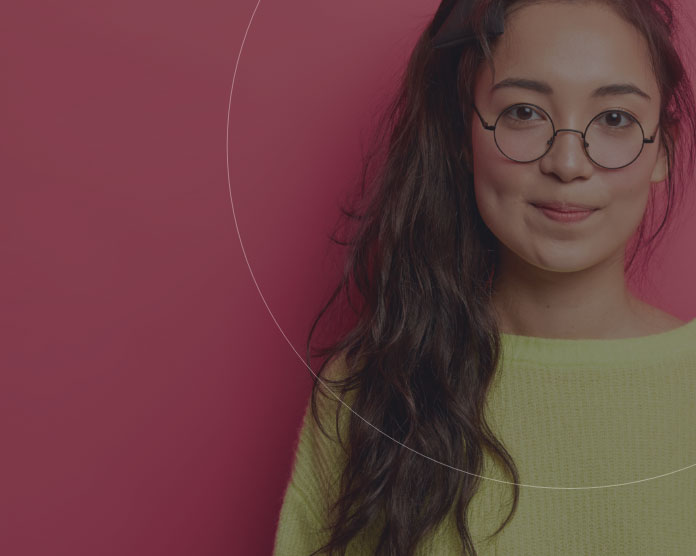 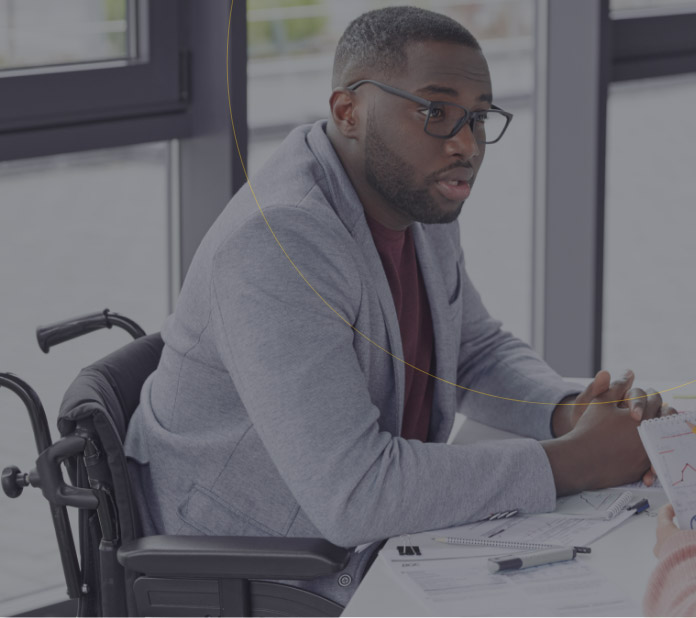 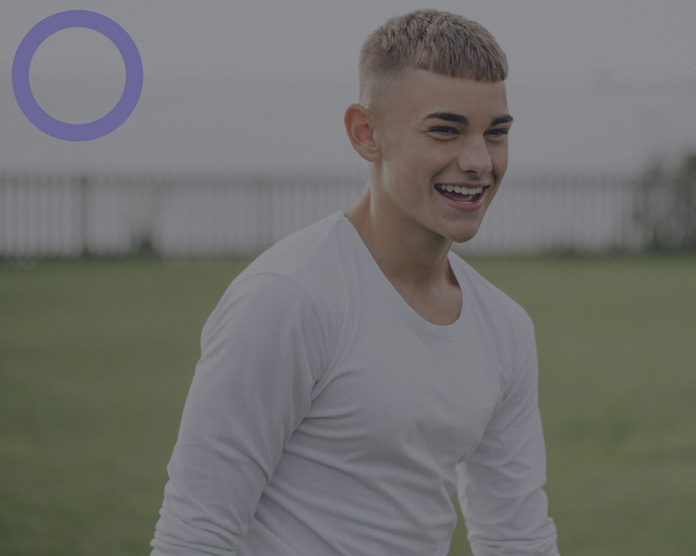 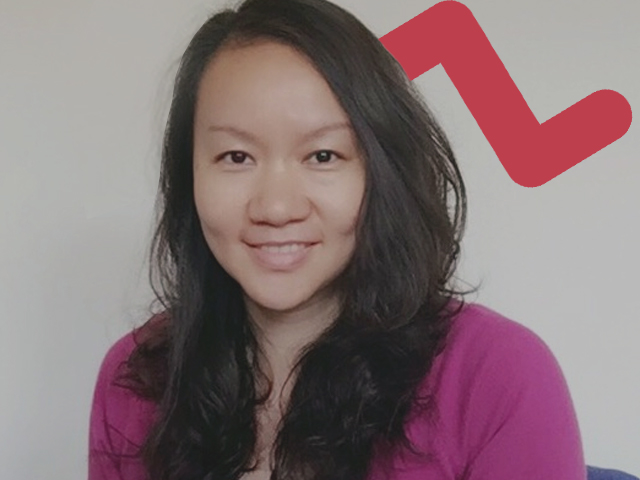